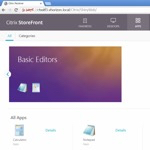 I want to focus on a single particular new feature of Citrix StoreFront 3 and the X1 interface in this post.

Featured App Groups is the ability to group applications by three ways so that staff can quickly see and subscribe to multiple applications that perform a specific function. 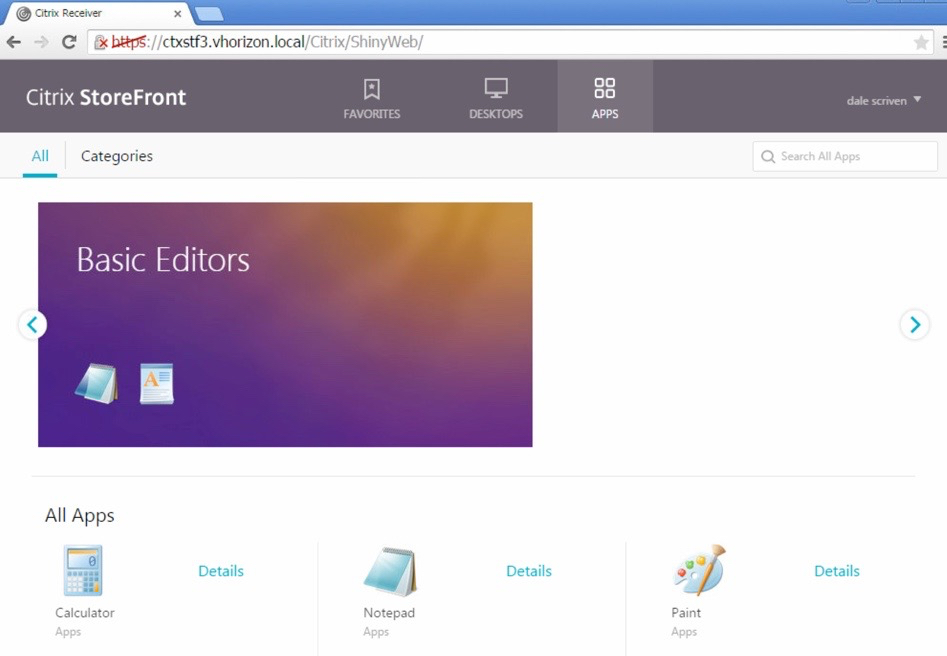 This list is created by a simple mixture of Citrix Studio (for XenApp,XenDesktop 7.x) configuration and Citrix StoreFront set up.

You have three choices of methods for grouping applications,

When configuring the StoreFront featured apps this is simply a case of entering the name of the published applications that you wish to group together.

This is a feature from Citrix XenApp 6.x onwards which allows you to specify basic functions of applications like auto-subscribe etc see here for a previous post on the other abilities that keywords provide. However the keywords for the featured apps options are fluid and do no require specific keywords as we will go into later on.

With XenDesktop/XenApp 7.x there is an additional field when publishing applications and desktops named catagory, this field can be used to specify featured apps.

Configuring Citrix StoreFront 3 with featured apps as you can probably guess by the above is pretty straightforward.

Firstly open up your Citrix StoreFront gui and click on your Receiver for Web store where you want to configure Featured Apps.

Then click the Manage Featured App Groups button on the right hand side. 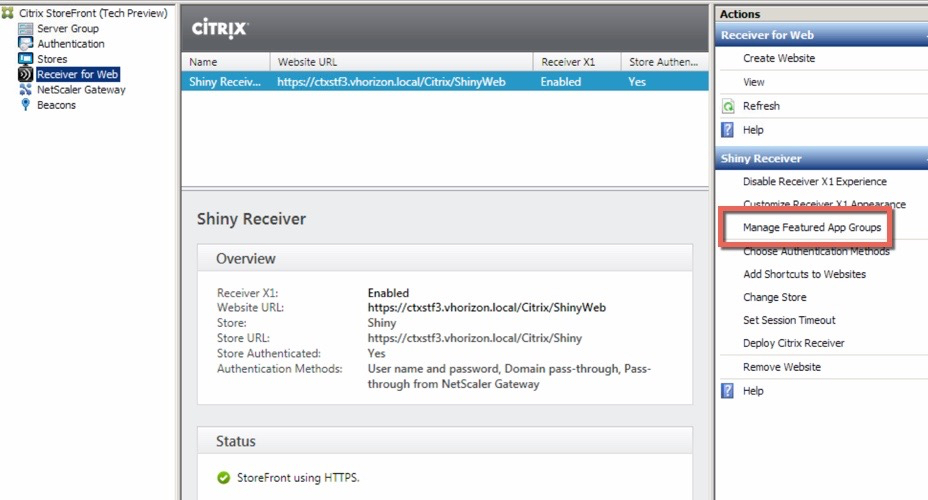 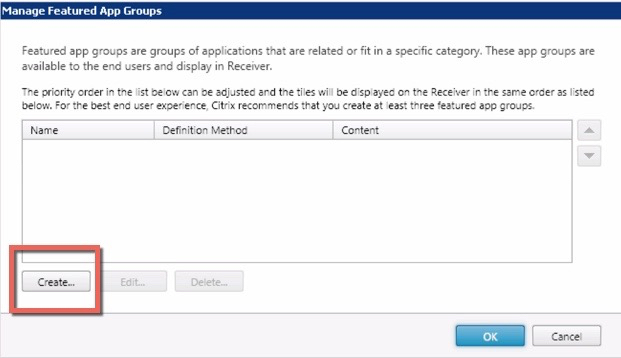 Most of the next page is self explanatory. Input the name of the featured app, this will appear in the staff StoreFront view and then optionally a description of the application.
You also have a choice of images and colour hues to pick from to match whatever scheme you have chosen for Citrix StoreFront itself.

Then finally you come to the method of application bundling. When no preference exists I would always go with the Keywords method as its nice and visable within all the consoles and is not affected by a simple application name change within Citrix XenApp or XenDesktop studio. 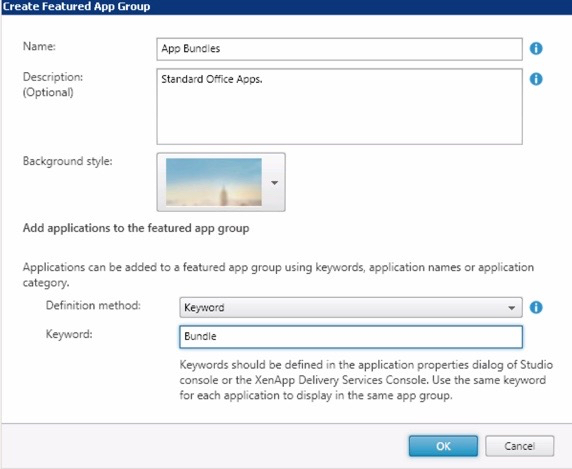 Using Keywords
When Specifying a keyword simiply choose a single easy to remember and relevant word to describe the application bundle and enter it.

Using Catagories
When specifing Application Catagories again just come up with a single word that can describe the group and enter it.
You can also create a folder structure using catagories by specifing something like Applications\Bundle.

Using Application Names
Utilising application names for bundles is slightly different as you need to specify each application by published application name in the list. So open up your Citrix XenApp/XenDesktop Studio and note the PUBLISHED APPLICATION name and enter those names into the list.

When using Application Names this is all the configuration that is required but you do run the risk of applications dropping out and increased troubleshooting time because of an application name change and its not quite so simple to see which bundle they belong to. 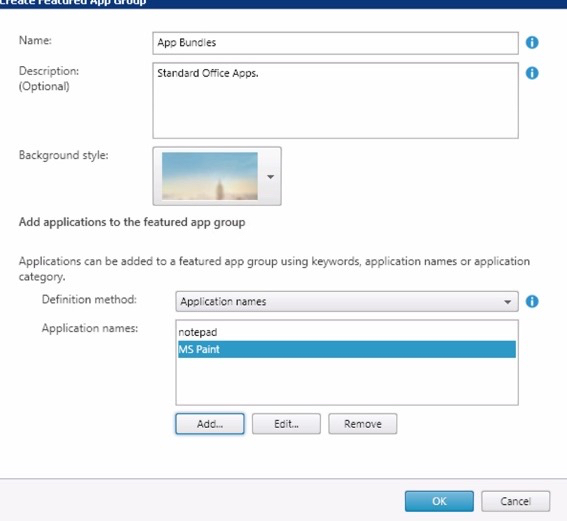 Now you have StoreFront configured with the keywords and catagories its time to configured the applications and desktops.

Open up Citrix Studio and then goto the Delivery Groups tab right click on a published application and choose the Properties option.

Using keywords
When utilising the keywords method type the keyword in the following format ignoring the comma’s: 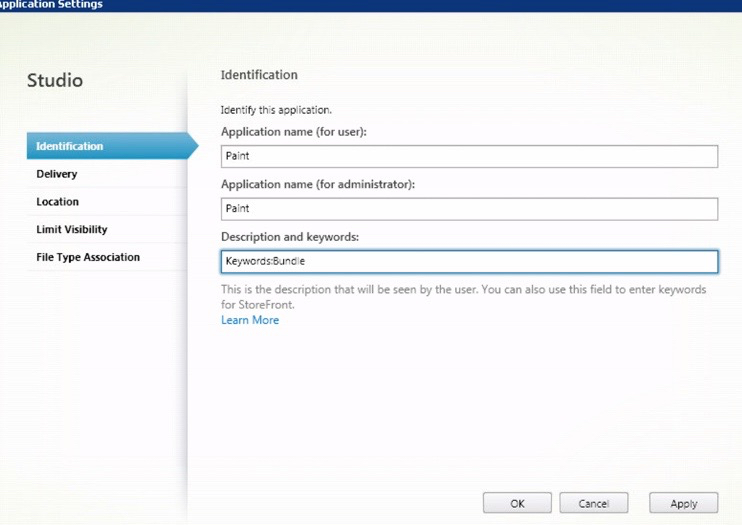 Using catagories
When using catagories click on the Delivery Tab on the left had side and enter the category in the following format, ignoring the comma’s: 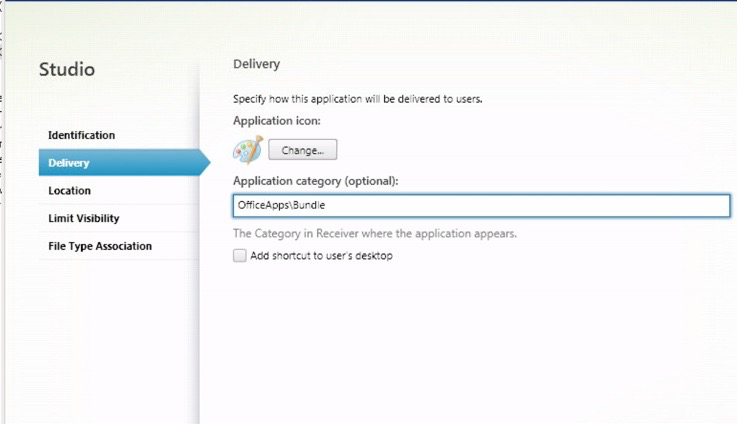 Once complete click the OK button and test that the applications appear in the correct bundle through Citrix StoreFront.