I’ve come across an issue at a customers site when creating a vdisk version within Citrix Provisioning Services. Booting a device into the maintenance disk version produced nothing but a no servers available for disk error message.  Promoting the vdisk to test allowed the device to boot as expected. I’ve not come across this particular issue before but the basic make up of the PVS environment is 2 PVS 7 servers using a single site but with the vdisk residing on local disk on the PVS servers. The PVS servers are booting from a BDM iso. Replication of the vdisk is taken care of by way of a robocopy script.

From testing out various methods of getting around this issue I came upon the following fix which hopefully might help others out too.

“HKLM\Software\Citrix\ProvisioningServices\SkipRIMSForPrivate” with the value of “1”

2/ Disable load balancing of the vdisk and manually specify the server where the maintenance disk version resides by right clicking on the vdisk in the PVS console and choosing the load balancing menu and then selecting the correct server from the “Use this server to provide this disk” option.

3/ Replicate new maintenance disk to the other PVS server by using the robocopy script so that the replication status of the disk shows as OK. The replication script can be found here.

Once I’d made these changes then the vdisk booted as expected and I could update the maintenance disk without receiving the “no servers available for disk” message. 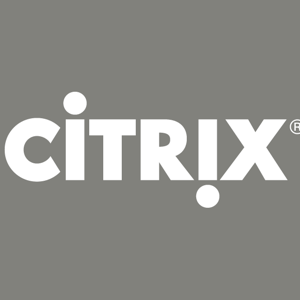