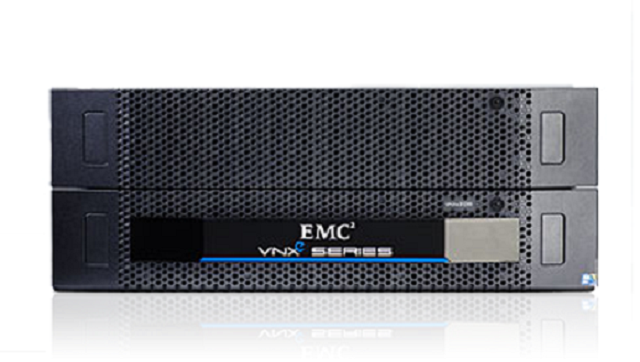 My VNXe’s have just reported the next software update is available for download looking at the list of fixes a very interesting issue appears to have been resolved.

I suffered from an issue with them originally where I created remote replication sessions between 2 VNXe’s and then paused and moved a VNXe to a different site. I had to re-ip the moved VNXe which the paused sessions were unable to resume the replication after doing so. A quick session with EMC later proved that it was a known issue and the tech support chappie ran a few scripts to update the ip of the replication sessions.

This appears to have now been fixed and will be most welcome to those of you who will want to do the bulk of the initial replication work internally before busing a VNXe offsite which naturally means bandwidth and cost issues will need to be considered after that point.

The full list of new features and fixes can be found HERE.